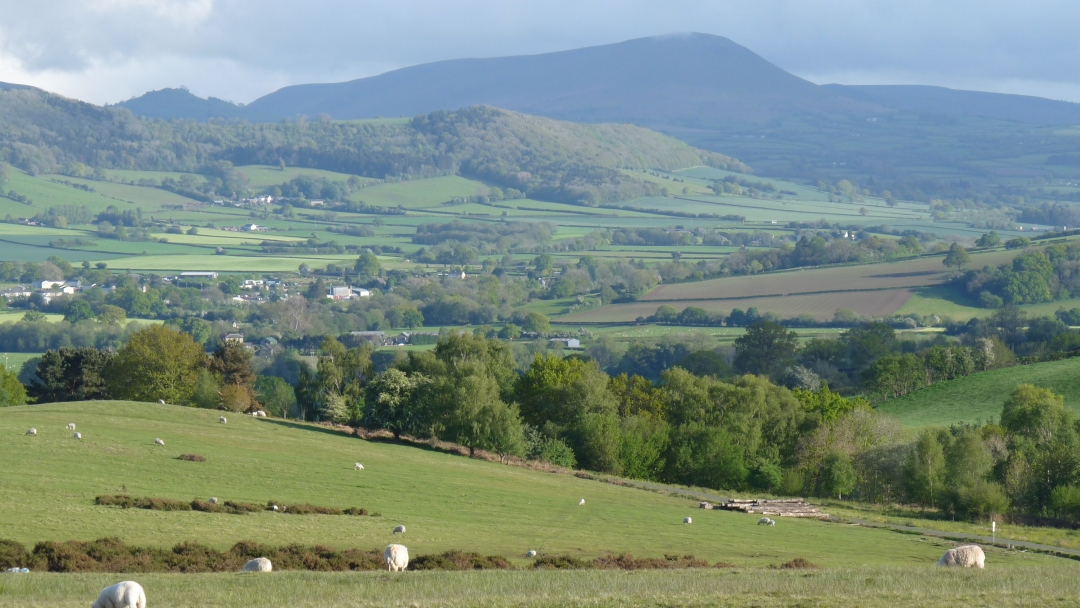 The Dialogue Dilemma: Engaging with the UN’s Food Systems Summit

In early 2021, I saw an invitation from the United Nations for independent organizations around the world to contribute to the forthcoming Food Systems Summit (FSS) by convening a “Dialogue” where ordinary people could discuss ideas for a fairer and more sustainable food future.  This is what the Wales Real Food and Farming Conference (WRFFC) is all about, and it was worrying that soon afterwards it seemed that the Summit was becoming controversial.

Who speaks for whom?

Concerns had been voiced before we were even aware of the Dialogues, with almost immediate disapproval of the appointment of Dr Agnes Kalibata as special envoy to the UN Food Systems Summit.  In February 2020, 176 organizations from 83 countries wrote to the UN Secretary General, António Guterres, asking for her to be replaced.  Dr Kalibata is an agricultural scientist and was formerly Rwanda’s Minister of Agriculture and Animal Resources.  The main objection to her selection is her Presidency of the Alliance for a Green Revolution in Africa – AGRA.  A number of organizations including The Oakland Institute believe that AGRA tries to achieve its aim of supporting African famers through a finance-intensive and high input agricultural model that opens the continent up to corporate monopolies, maintaining power imbalances and relying on commercial seeds, synthetic fertilisers and pesticides.  The result, they claim, is damage to the environment and the climate, and the marginalization and removal of family farmers, pastoralists and indigenous communities.

Critics of AGRA were not the only ones who were worried.  The UN’s special rapporteur on the right to food, Michael Fakhri, expressed concern at the governance of the FSS, and its apparent lack of inclusion of the UN Committee on World Food Security (CFS).  This is a major, democratic meeting place for civil society, and there were worries that if it was side-lined there would be no place for human rights in food policy and that powerful actors would no longer be held to account.

To engage or not to engage…

Here’s why we went ahead:

As an organization, WRFFC also wants to reach a wide range of people, not just those who already share our core beliefs.

Thus, the “Food for Future Well-being in Wales” Dialogue was held online on 21st April, with 37 discussants from across Wales and throughout the food and farming sectors in four small groups, each with a Facilitator and Note-Taker.  The UN’s required feedback form was submitted and a report sent to researchers at the Senedd.

Since we made our decision, the debate over the UN FSS has persisted and widened.  For example:

In defence, Dr Kalibata assured the Guardian newspaper that, having started life as a refugee and daughter of a small farmer, human rights and equity are central to her work, and that everyone is welcome to contribute to the Summit.  This is re-iterated by Joachim von Braun, head of the Summit’s scientific group,  in an article that, perhaps unsurprisingly, promotes science and innovation as the answer to overcoming hunger.

Despite their concerns, CSM initially tried to engage with the UN FSS, corresponding with the Secretary-General and offering advice to participating member states before deciding to organize a counter event to the pre-Summit in July 2021.  Further, in March 2021 Olivier De Schutter and Olivia Yambi believed that that the Summit could still be transformational, by being more inclusive, re-centring it on the CFS and putting agroecology firmly on the table.

By now, hundreds of Dialogues have been convened and analysed and summaries are being produced (click on “Summit Dialogues”).  Because these documents are reviews, they are necessarily unable to include all the points that our Dialogue made and, perhaps, contain suggestions that we would not agree with.  However, they do reflect some of our points.

I continue to have mixed feelings about the Summit, and if I were presented with the arguments now, I’m not sure what I would decide.  While sympathizing with those boycotting the Summit, I am satisfied that we tried to get Welsh voices heard and that we maximised the value of the Dialogue by producing the additional report.  The Wales Real Food and Farming Conference has also signed a call by the International Panel of Experts on Sustainable Food Systems (IPES-Food), Agroecology Europe, FiBL Europe, IFOAM – Organics International, and Regeneration International for governments, private companies and civil society to uphold 13 principles for food system transformation, which helps to address some of the concerns.

Challenging a system that is heavily weighted towards powerful and exploitative forces is always going to be difficult, and a variety of methods are needed, depending on the situation.  Where discussion is part of this challenge, I am excited to have been part of the Wales Real Food and Farming Conference’s effort to facilitate this.  This gives me the hope and inspiration to continue challenging.

WRFFC would like to thank the facilitation and support team who helped with the Dialogue, including O’r Mynydd i’r Môr – Summit to Sea for the use of their Zoom account, and all the participants who contributed their time and ideas.